Flushing is a neighborhood in the New York City borough of Queens in the United States.

While much of the neighborhood is residential, Downtown Flushing, centered on the northern end of Main Street in Queens, is a large commercial and retail area and is the fourth largest central business district in New York City.

The Chinese-immigrant population of Flushing, Queens, surpassed that of Manhattan’s Chinatown some years ago. Roughly two-thirds of the residents in this bustling Queens neighborhood are foreign born—the vast majority of them coming from Asia. Whether you’re looking for the most authentic Asian cuisine, an ancient herbal remedy or an impossible-to-find Japanese comic book, Flushing is the place to go. The neighborhood also happens to be home to some of the City’s best attractions, including world-class sports venues, lush gardens and performance spaces. One can hop on the 7 subway train to the Flushing/Main St. stop for dinner or make a day trip out of touring the various museums;

You will find that Flushing’s offerings are as diverse as its residents. 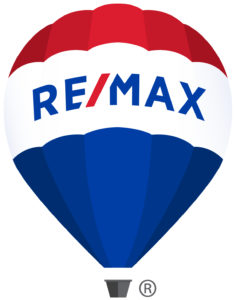 We are an equal housing opportunity provider. We do not discriminate on the basis of race, creed, color, national origin, sexual orientation, lawful source of income, military status, gender identity, age, disability, familial status (having children under age 18), or religion.
See Operating Procedures